Cultural heritage of the East

December 6, 2017 in the Asfendiyarov KazNMU, in the Hall of Glory, the event «Cultural Heritage of the East» was held, organized by the Department of the Russian Language and Professional Russian with a course in Latin, the International Medical Faculty, the Ethical Council. Also there was a big support from the department of foreign language and professional foreign language. Students of 1,2,3,4 courses of the Faculty of GM, School of Dentistry, School of Pharmacy, PMT of Kazakh, Russian and English branches took an active part in the event.

The event was held under the auspices of the Ruhani Jangyru. According to the language policy, this event was conducted in three languages. The students showed that they are not only future professionals in medicine, but also spiritually developed, respecting the culture of other nations, talented in music, singing and dancing. Presentations of famous poets and thinkers of Kazakhstan, India, Afghanistan and Arab countries were presented at the event. In colorful costumes, with great inspiration, songs and dances of the peoples of the East were performed, verses were read and scenes played.

Thus, for the first time in our university there was an event that unified the culture of the representatives of those countries of the East who are studying at our university, like India, Jordan and Afghanistan. Foreign students spoke not only in their native languages, but also tried to use Kazakh and Russian languages, and our students spoke in English. And in general, the students spoke in the language of mutual understanding, friendship and love. And in the end, there was an exchange of cultures. 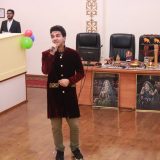 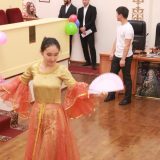 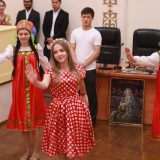 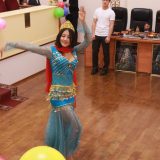 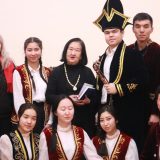 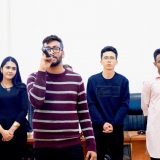 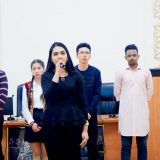 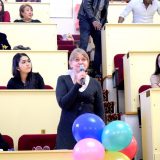 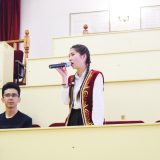 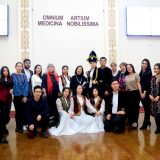 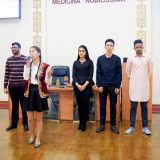 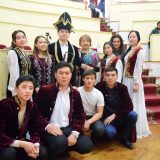 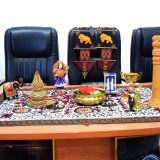 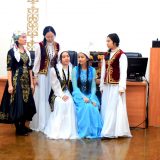 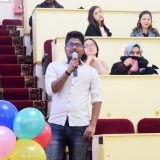 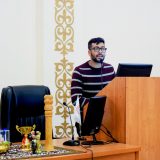 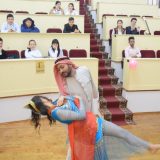 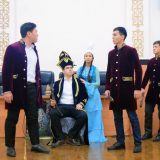 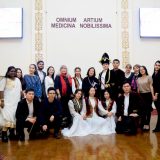 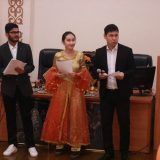 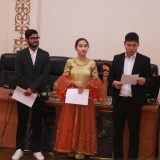 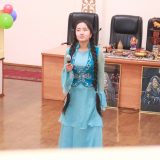 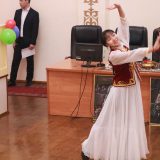 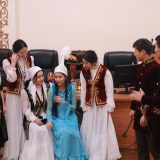 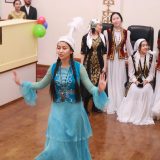