The second direction of the state program «Salamatty Kazakhstan» for the years 2011- 2015 — Strengthening of preventive measures , screening , improved diagnosis, treatment and rehabilitation of basic social diseases .

On the basis of this program , 20-21 January 2015, under the slogan  «For your health!» team SC «Excelsior» Faculty of General Medicine at the school number 191 named after Gabiden Mstafin was conducted free medical examinations of students and teachers on the program » Salamatty Kazakhstan » on 2011-2015 years .               The event examined the students: digestive, cardiovascular , endocrine , urinary systems and organs of vision among students grades 1-11 .                As a result of the » Salamatty Kazakhstan » for 2011-2015 were summed up the results are :               At 349 pupils of secondary school № 191 named after Gabiden Mstafin among functional disorders » leaders » of a violation of the digestive system , the second place is occupied by a violation of the circulatory system . In third place — endocrine and metabolic disorders.               To a large extent students’ health trouble arises from a lack of literacy in matters of preserving and strengthening the health of the students themselves , their parents . In addition, a significant cause of ill health of schoolchildren are various hazards .               We all need to remember that the health of the younger generation — a key indicator of well-being of society and the state , which reflects the current situation and gives a forecast for the future. 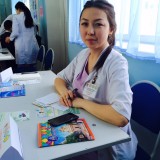 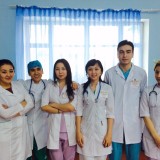 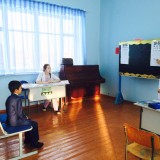 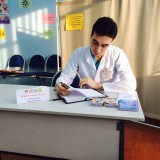 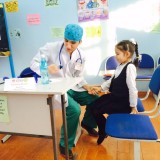 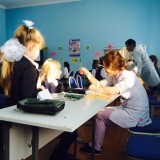 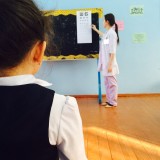 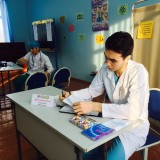 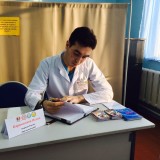 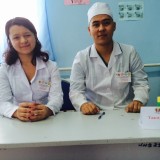 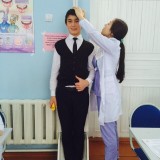 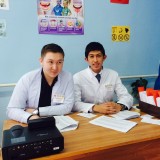