Medical Youth of Kazakhstan took part in the 65th General Assembly of the World Federation of Medical Youth, which was held in Malta

Medical Youth of Kazakhstan took part in the 65th General Assembly of the World Federation of Medical Youth, which was held in Malta.

A new top, which was captured by students of KazMSA is a participation in the 65th General Assembly of IFMSA (International Federation of Medical Students Associations) during 28.02-12.03 in Lua, Malta. Delegation of 11 students from KazNMU (Mastetbaeva Akerke, Nadir Narzulla, Moldagalieva KuliyaKadirbekova Diyara, Shamsiddinov Ramzi), KSMU, KRMU presented the medical youth of Kazakhstan on the highest level before 970 participants from 127 states. As a result, KazMSA became a full member of the IFMSA. This event is a new wave in the exchange opportunities for medical students in clinical as well as in scientific directions. In the future, it is planned to provide the Kazakhstan’s medical youth in the world arena, the further development of our medicine and strengthening of scientific and practical exchanges worldwide.

We would like to express ourdeepest gratitude to theVice Rector for academic and educational work Tulebaev K.A., Dean of the Faculty of General Medicine Dzhumasheva R.T., Director of the Department on the development of socio-cultural competence of students Shyngysbaev L.S., Vice Deans of 3 and 4-year students for their support and promotion to participate in the General Assembly. 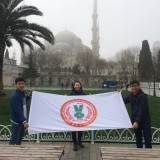 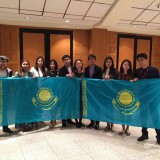 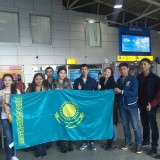 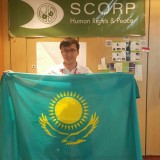 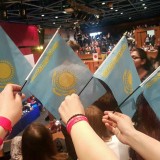 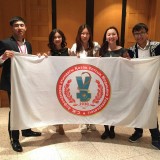 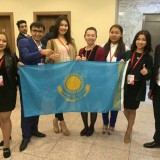 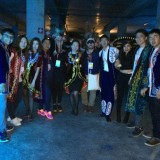