September 12, 2019, the Opening ceremony of the 2nd International Congress of Traumatologists and Orthopedists of the Turkic World took place at KazNMU, initiated by Erzincan University and the Turkish Bone and Joint Surgery Foundation and organized jointly with Asfendiyarov Kazakh National Medical University.

The Congress, which was held in Almaty from September 13-14 at the Kazakhstan Hotel, was attended by doctors from Turkey, Kazakhstan, Dagestan and other Turkic-speaking countries, residents and interns of KazNMU.

The opening ceremony on September 12 began at 17:00 in the Concordia theatre of KazNMU with the performance of the renowned Kurmangazy Orchestra, the melody «Көңілашар» was performed.

After warm greetings to the Congress made in the speech of the Rector Talgat Nurgozhin, the President of the Turkish Bone and Joint Surgery Foundation Prof. Dr. Vedat Shahin made a response. Professor Sultanbayev Temirbolat, corresponding member of the Academy of Sciences of the Republic of Kazakhstan, Honored worker of the Russian Federation, spoke on behalf of specialists — traumatologists of Kazakhstan. The audience was greatly impressed by the literary and poetic performance of the Turkish professor Dr. Süreyya Ali BEYZADEOĞLU, in which the main idea of ​​the Congress — the spiritual and linguistic unity of all Turkic peoples, was sounded!

The guests were captivated by the musical prowess of the Kurmangazy Orchestra, performing as a whole the seven most beautiful works of the folk composer, including such melodies as “Aday” and “Saryarka”.

The ceremony ended with a buffet dinner organized in the student canteen of KazNMU and accompanied by chamber performance of Kazakh melodies by the soloists of the orchestra. 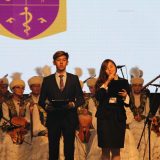 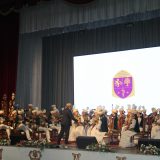 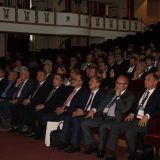 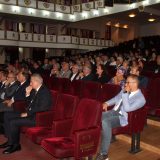 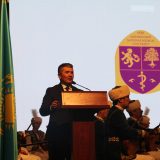 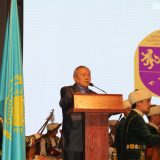 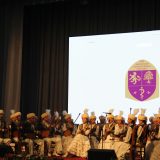 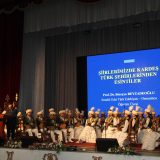 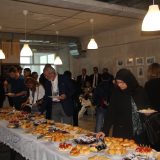 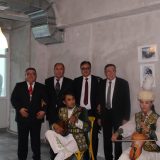 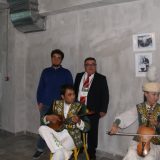 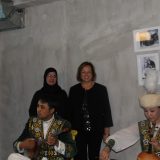