Before the end of the academic yearthe members of «Daryn» took a part in a competition named «TOP-100 best students KazNMU», which was organizedamong the students of KazNMU.

Students’ Research Circle «Daryn» of the department of emergency medical aid KazNMU named after S.D.Asfendiyarov, whose members are more than 50 students, the scientific supervisor — DM, professor A.T.Musaev, chairman of the circle — possessor of presidential scholarship, 5thyear student of the Faculty of GM Z.M. Zhanen, which has existed for 3 years. During this time, the students of this circle published over 20 scientific papers, including 5 articles on international peer-reviewed journals whichhave impact-factor, and there were presentations inthe international scientific conferences of Kazakhstan, Russia and Portugal. In April 2016 on the International Student Conference in Krakow (Poland), where attended by over 300 students from 38 countries, including the USA, Canada, Europe and Asia. Kazakhstan represented with reports Aldabergenov E.N. – possessor of presidential scholarship and MergenbaevZh.E, whose are the students 5th year of KazNMU named after S.D.Asfendiyarov. After conference students received certificates and took 3rd place. A material of article, led by Professor A.T.Musaev, was published in the International Student Conference journal (International medical students’ conference Cracow, Poland April 14-16th 2016). In III International scientific-practical conference in Kazakhstan our student Aldabergenov E.N. took 1 place.

Students circle «Daryn» participatedand won prizes in the contest «TOP-100 best students KazNMU», which was organized at the end of the academic year. In the category «Excellent of Faculty» won Zhanen Z.M. and in the category «Best Student of the Year» won Aldabergenov E.N.

Carrying out this type of event by «Daryn» students scientific circle create to students not only interested in science, but also a sense of patriotism for the country and taking a major role in education for young students. 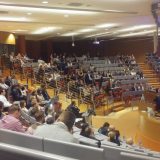 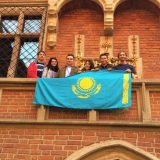 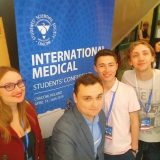 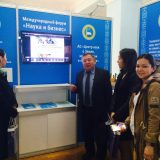 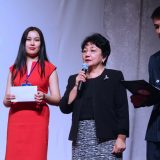 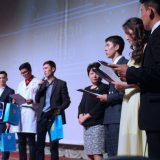 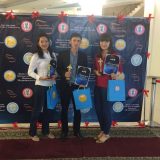 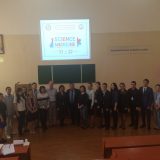 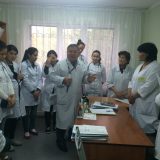 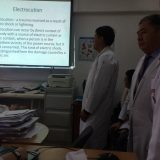 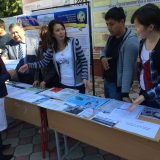 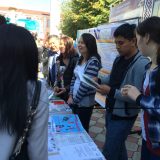 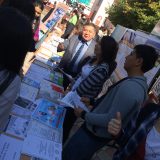 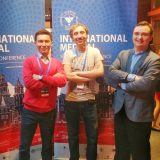